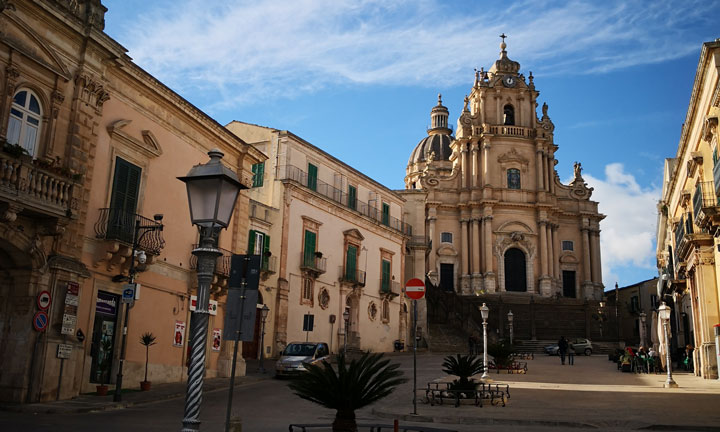 The Italian cities of art are some of the most visited destinations in international cultural tourism. Rich in monuments, churches, castles, museums and historic homes, the art cities of Italy are an ideal target for low season tourism and meet the desire to get to know them any time of the year.

Of course there are many art cities in Italy: Turin, Milan, Venice, Bologna, Ferrara, Florence, Perugia, Rome, Naples and Palermo, just to name a few.

Almost all of them retain an important historical, artistic and architectural heritage that tells the succession of century after century. Rich in signs of the events of the men who milling about-the cities of Art of Italy were often the seats of governments and principalities and the stages of events that changed the course of history. More specifically, because of their special relationship with different power axes, these cities were made more than once-that is to say, as residences of princes, dukes, popes, kings and emperors.

Often characterised as urban textiles that preserves the original framework, such as a Roman stronghold or a medieval borgo, the Italian art cities represent remnants that appear to be frozen at different times-some seem To exceed even the dividing line between more than one historical period. , may not have completed the transformation initiated by one conqueror or another. Marked by the initiatives of great artists and patrons, these cities are not only the collections of poignant artistic expressions, but they are also real masterpieces of art.

Museums in the open air that can be admired and admired on foot-these cities offer modern and inspiring itineraries for discovering shops and handicraft workshops, markets and fairs, festivals and theatrical events that have a great blessed Combination of traditions, culture and excitement.